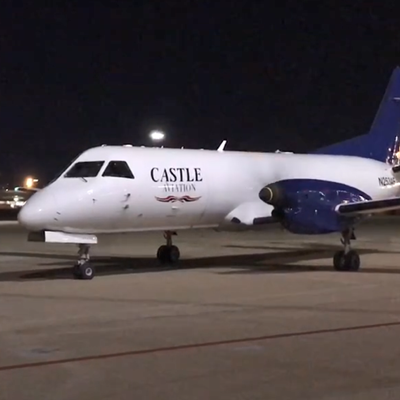 SEA LIFE Grapevine welcomed many young rescued Kemps Ridley sea turtles the week of December 8th, 2020 from the Atlantic Ocean that were cold-stunned.

The SEA LIFE animal care team jumped into action when the Greater Atlantic Regional Fisheries Office notified them of the need to house the 2 to 3-year-old sea turtles. Being North Texas’ first sea turtle hospital, the Aquarium is well-equipped to give these less than 10-inch turtles a temporary home and treatment as they rehabilitate before being released into the Gulf of Mexico once they are healthy enough to return.

Whoa You Need To SEA This!