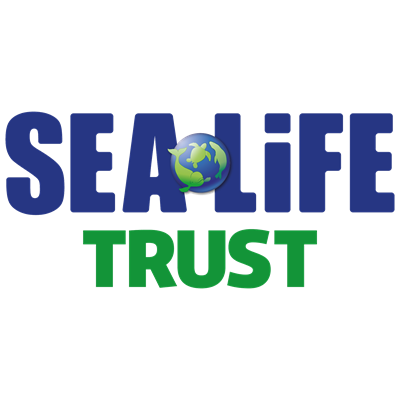 Without sharks, everything would fall apart!

The SEA LIFE Trust is a registered marine conservation charity campaigning globally to protect sharks from the threat of finning and unsustainable fishing.

We want to put an end to the over exploitation of sharks and not only save these incredible creatures but help maintain balance in the ocean ecosystems on which we depend.

In 2015/2016, the Trust will be working with SEA LIFE sites across the globe to identify important local habitats, and fund projects that focus on practical action to protect those areas.

Learn more about the trust

Europe has banned shark finning in its waters

However Europe's sharks are still at risk. The SEA LIFE Trust is proud to sponsor No Limits? No Future! A new Shark Trust campaign calling for science-based catch limits for sharks in Europe.

Sharks such as Blue Sharks, Shortfin Mako Sharks, Tope, Catsharks and Smoothhounds can be caught in unlimited numbers leaving them open to exploitation on a devastating scale.

Europe is a significant global shark fishing power, including some of the top shark fishing nations in the world, so an end to unsustainable shark fishing in Europe and by EU fishing fleets would benefit shark populations around the globe.

Some shark populations have decreased by over 90% in the last 30 years due to fishing pressure.

70% of the Earth's oxygen is provided by our oceans. If we unbalance marine ecosystems by overfishing, we risk losing the oxygen we need to survive!

Every year tens of millions of sharks are killed for their fins. The fins can sell for up to US$700 per kg.

Visit SEA LIFE Trust to find out how you can help