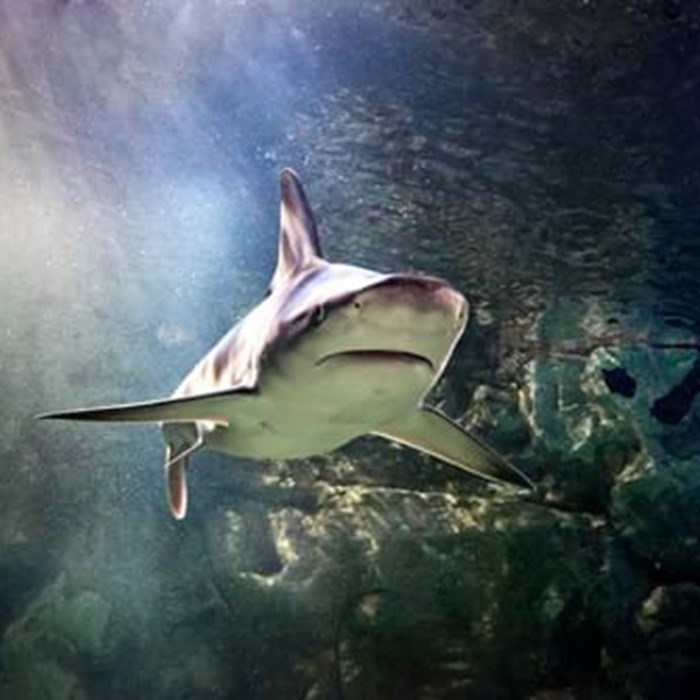 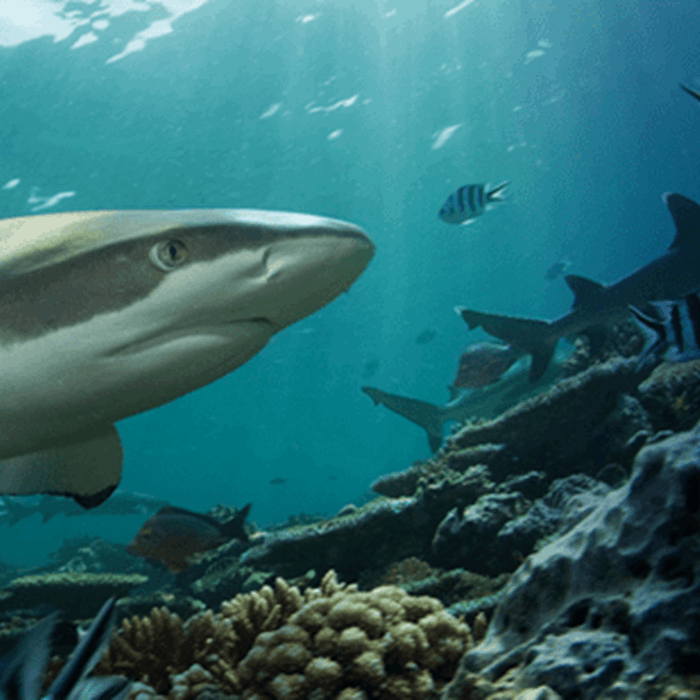 About the blacktip reef shark

Sharks have lived in our oceans for 450 million years. These animals already made their way through the oceans long before dinosaurs populated the earth. Their brains developed further during this long period: they became more intelligent, their senses more pronounced - especially their sense of smell.

The blacktip reef shark is a medium-sized shark with a body length of 160 to about 200 centimeters. It has a broad and blunt snout, with the first dorsal fin beginning at the level of the end of the free inner edge of the pectoral fin.