Discover species from every part of the world! Tickets must be booked online to guarantee entry. Reschedule your tickets for free if your plans change.

Arrive at any time on the day of your choice and swim straight in for flexible entry.

Are you ready for an experience of a lifetime? Why not have breakfast with our adorable seals? Find out more about our fin-tastic SEA LIFE Weymouth experiences.

Treat yourself to a little bit of extra MAGIC this Black Friday! Lock in a year of EPIC at the UK's BIGGEST attractions for the very best price in our Black Friday Magic sale and save up to £60 per person. 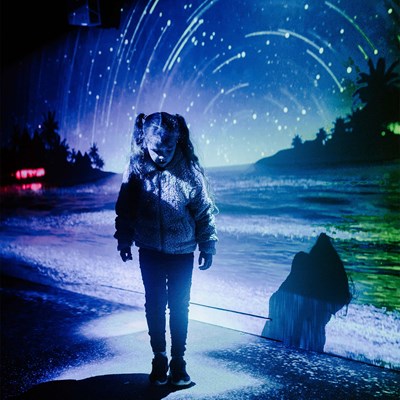