...that an estimated 26 million tons of plastic pollution ends up in the oceans each year where it chokes, entangles and poisons marine life, and that it kills millions of marine creatures each year? That’s why we’ve teamed up with The National Trust to get stuck in the mud and help clear out the litter from the beaches of Formby.

Plastic bags, disposable cutlery, old phone covers, drink bottles, batteries… you name it, we’ve found it! And unfortunately it all poses a big threat to our marine creatures, whether it stays in our rivers or gets washed into the ocean.

In March 2015, on one of our Beach Cleans, we found a Bovril glass which was made way back in the 1920's! That would make it 95years old! Things that get littered on the beach take decades to degrade. The Bovril glass shows that even litter from  our dim and distant past still hasn’t gone away. Beach Cleans are vital in providing future generations with better environments for the people who live there.

How do I join a beach clean?

Due to current restrictions, we have had to postpone our scheduled 2020 beach cleans. However watch this space for more information! 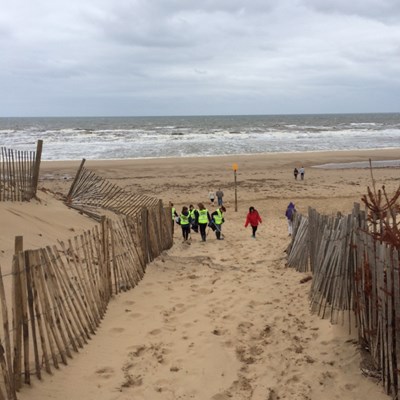 Who can get involved?

Everyone of all ages are welcome! From individuals looking to make a difference; to families, youth groups, student groups and local community groups, everyone is welcome to join us in helping to protect our native wildlife! 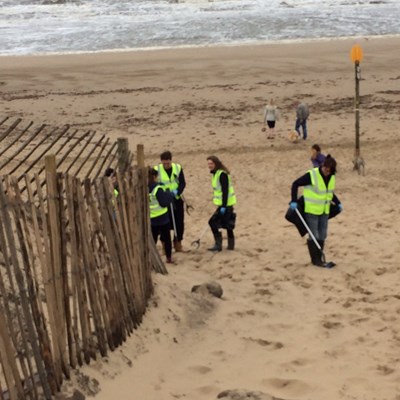 What do I need to bring?

We provide any equipment necessary so volunteers only need to dress for the weather and bring their enthusiasm, protective gloves if they have them and a packed lunch if attending a beach clean. 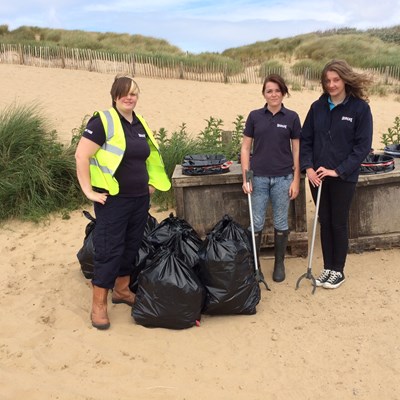 What are the benefits of helping at an event?

You will have directly helped to protect our native aquatic creatures but as thanks, we provide all our volunteers with a free day entry ticket to our Sea Life centre! We also enter our volunteers into a monthly conservation champion prize draw, to win a Turtle Feed with our resident green sea turtles Ernie and Cammy!